#mergesort #iot #C #esp32 #sorts #bigo #shots Merge sort is a divide-and-conquer sorting algorithm that recursively divides the input array into two sub-arrays, sorts them, and then merges them back together. The merge step combines the two sorted sub-arrays into a single, sorted output array. Here's some example C code for merge sort. The merge function is used to merge two sorted arrays back together. Merge sort has a time complexity of O(n log n) in the average and worst-case, and it is a stable sorting algorithm which preserves the relative order of equal elements. This makes it a good choice for sorting arrays that have large numbers of equal elements. One of the main advantages of merge sort is that it is a stable sorting algorithm, which means that the relative order of equal elements is preserved. It also has a good average and worst-case time complexity of O(n log n), which makes it much faster than other O(n^2) sorting algorithms such as bubble sort and insertion sort. Merge sort also has a small memory footprint, making it suitable for large data sets. However, one of the main disadvantages of merge sort is that it requires additional memory to sort the input array. This is because the merge step requires a temporary array to hold the combined, sorted output. Additionally, merge sort is not an in-place sorting algorithm, meaning it requires O(n) additional space. Overall, merge sort is a powerful and efficient sorting algorithm that is widely used in practice. It is suitable for large data sets and it's a good choice for most use cases. 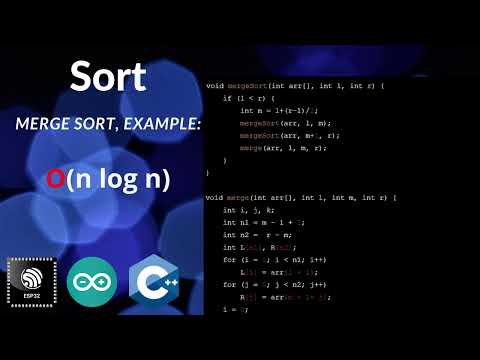 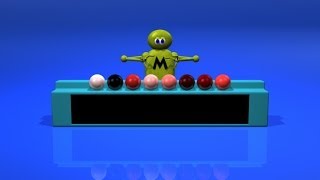 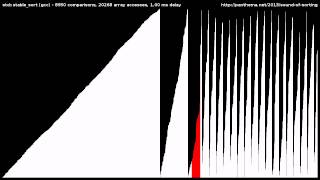 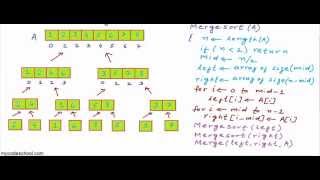 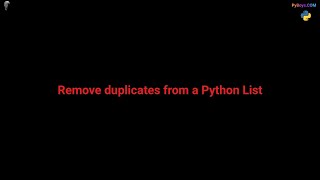 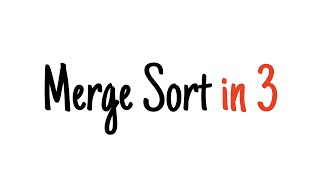 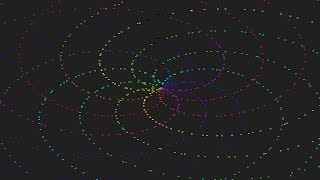 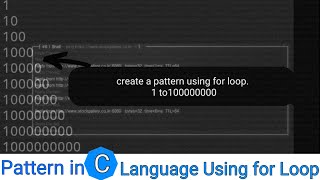 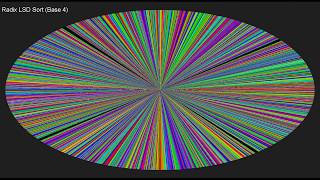